Thoughts I had and then wrote down...

I envy my dog. He doesn't wonder if he barks too much or not enough. He doesn't question his motives for barking. I spend a lot of time thinking about what I might say or what I said. Writing lets me unsay everything and occasionally say it better.

At one point or another, we’ve all felt an attraction toward the underground or the underdog. Andrew Yang 2020 anyone? The razors edge of desire to belong to something and/or stand out for something feels noble and meaningful. The unsettled brawling mindset ready to defend a position or a cause with evangelical zeal is as punk as you can get. For me, it's also a sign of loneliness and it has become important for me to notice and even embrace it.

When we lived in Ferndale Michigan, we lived feet from great neighbors, blocks from crowded amazing restaurants and festivals, and had the added benefit of most of our local friends being in the same generation with similar interests (ie - kids same age, music, politics). Leaving Ferndale after nearly 20 years was one of the hardest things we ever did as a family. I was really worried that my kids would become more isolated but in the end, none of us escaped that.

I lost my good friend Caleb on November 19th, 2015 shortly after we had made the transition out of Ferndale. I let it become a symbol for my new found loneliness and I grieved long and slow for him and for what he represented which was a connection to others I took for granted and no longer felt that I had. This isolation and grief lead me back to my guitar and to writing songs again so that's good. It was super healing for me but now a forty something year old guy wants to share his music and that is where things got a little weird, un-punk and dare I say, middle aged?

I found it so awkward to share my music with friends these last few years so I just haven't. When I started writing music back in high school and college, many of my friends were my friends because of music. We were rebelling in the same way… like soldiers in lock step. Like everyone my age, I had a deep desire to belong and though I would try to project a cool independent vibe, it was only possible then because I had amazing hair and a backing of friends who were doing the same thing I was. We were fabulously fitting in… Fast forward 25 plus years and life looks very different. "Hey neighbor Joe, check out my latest midlife crisis song I call, “I’m too old to be doing this anymore” Or my teenage parenting song "Just Stop the Embarrassment Dad”. Not real songs yet but you get the idea. I was standing out and it didn’t feel good like it once did so why bother mentioning it right?

Today, my confidence comes from seeing both my strengths and weaknesses on full display as a husband, father, employee, home owner, faith seeker, and musician. And, a quiet confidence comes from realizing that people rarely think about me as much as I do. Even writing this, I am honestly writing for me. I don’t expect many of my dearest friends to take the time to unpack this. They will be there for me over coffee or some other real life engagement and that is good with me. I need that more anyway. But, I am also writing this for people like me who suddenly don’t feel the sturdiness of the ground under their feet anymore or who find themselves back behind a microphone after years of having nothing to say or no time to say it.

To them I say, I am starting to find the music scene in Detroit again and it is beautifully lonely. It is very different than it once was or maybe it is the same. I dont know but I am back. I am reconnecting with old friends and making new ones. While I once had a vision for my music touching millions, I now feel like the pursuit of writing a good song is the goal and finding other writers and performers to share the stage with is as much fun as actually having an audience to play in front of. I am finding meaning in my music as I share it with others and I am finding others bring meaning to my music as well. I played what I felt was a horrible show a few months back to maybe a dozen onlookers at a coffee house but afterwards, a woman came up to me to thank me for my music. She said she needed to get out of the house because her husband was quite ill and she was his full time care taker. She seemed to think my songs were just what she needed that evening. The middle aged subversive punk in me needed to think it was possible impact someone in that way with my music and it did. Maybe I was there that night specifically for her. And maybe lonely clubs and cafes all around us contain a bigger ecosystem of artists capable of connecting with and healing others as well as ourselves. That doesn’t feel so lonely. And even if it is, it's a subversive punk kind of loneliness that comes with the territory and I think I like it.

I am really liking the sparse arrangement of "The CIty" here. It is a real loneliness kinda song. Give it a listen and let me know what you think!

I have been re-reading Everything That Rises Must Converge (the actual story and the collection of stories by the same name) by Flannery O'Connor this summer. While her writing is inspirational on its own, it's the psychic battle behind it all that has had me thinking about her more today. She obviously was hopeful that segregation ending would produce an equality for black Americans but she was also very pessimistic that uneducated whites and the older elite class (also very white) of that day would ever accept the change. The youthful hero's in her work have such bitter conflict with these protagonists in her stories. They all seem to weigh the risk of silence vs. speaking out against injustice even in their own families. They have an evangelical enthusiasm for the change that will come with "equality for all" and an indignation for those who aren't ready to accept the change.

It seems to me that Ms. O'Connor wanted badly for the world around her to change and that she was quite impatient waiting for it back then in the late 1950's. It's what I love and yet mourn most from her writing. We also live with a longing for something that is just out of our grasps.  You could argue there is a new brand of privilege and a disenfranchised working class today - both hell bent on reversing the hands of time as if the demons from Flannery O'Connors imagination have been set loose from the pages. Or you could say nothing new under the sun. Suffering is and will always be. I realize there are politics here that I am not fully addressing. No election will ever be enough to cure what ails us. We need that too but regardless of the size of our government or the party brand that dominates our politics in any election cycle, it is in the daily battles of our lives that we make the most progress toward equality and it is in living freedom that we experience it. It is in loving those around us fully that we will learn to accept them for who they are and realizing that is how they accept us too. Like the youthful hero's of O'Connor's works - we can sit in agitation until we eventually explode or we can find an effective a way to communicate our love, empathy and support for those who need it most.

The progress Flannery O'Connor was likely hoping for, never really materialized. We still don't like people that are different from us. We still act out of self protection. We still believe resources are too scarce to share them. Vote? Sure. Lets have all kinds of protections for animals, water, people, plants and planets... But true social change doesn't just require a vote. Like for O'Connors heroes, it also requires a brave moment when we realize that we can't be silent any longer. My actions derived from the ultimate concern for another human being today will help ensure that any future legal protections are meaningful and long lasting. Let's not wait for change. Let it converge on us now. 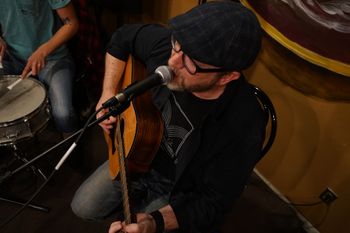 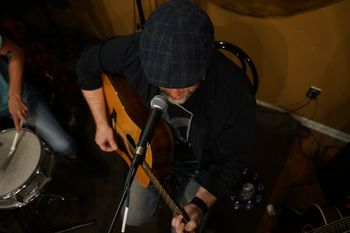 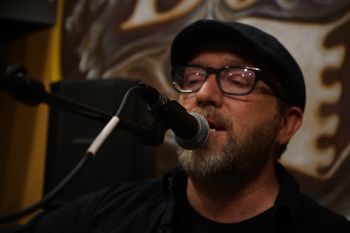 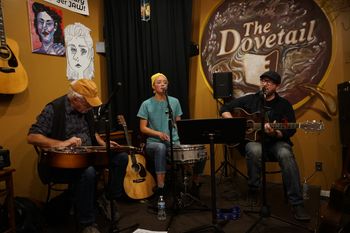 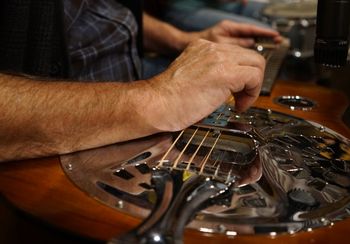 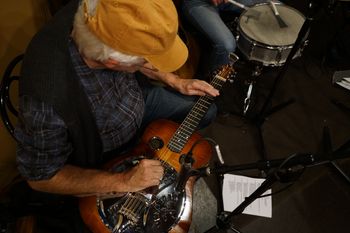 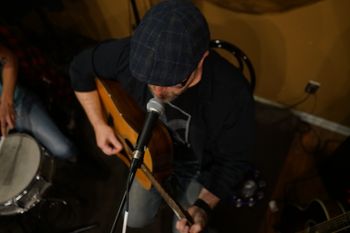 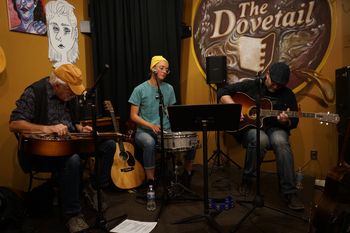 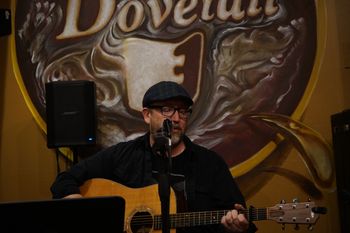 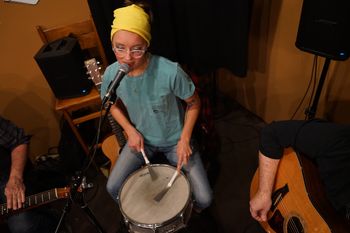 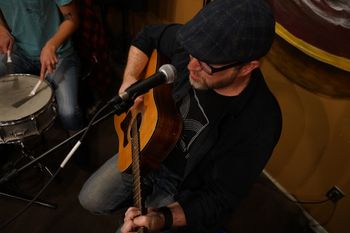